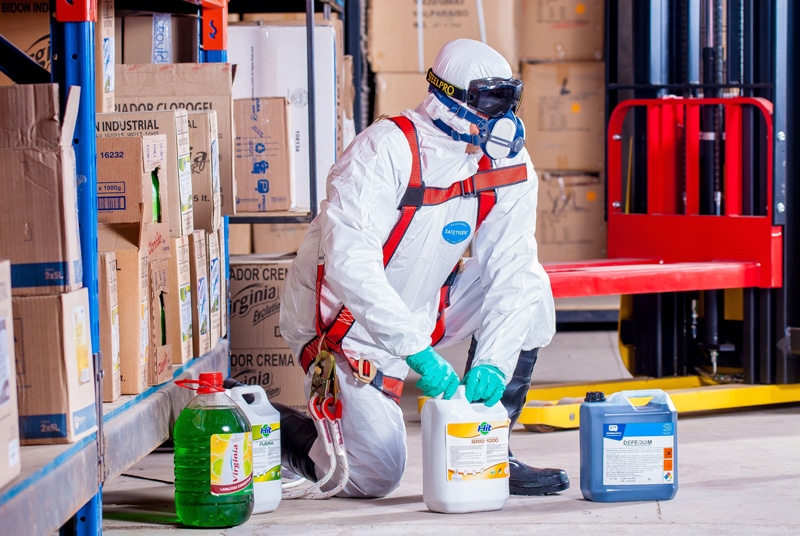 In late June, the EPA proposed a fee structure for their yet-to-be-implemented eManifest system. The proposal represents another step towards putting the 2012 eManifest law into effect. The proposed rule lays out a fee structure for electronic filing, and determines who will be paying those fees. The public has only one more week to comment on the proposal before its finalized, so take this opportunity to familiarize yourself with the proposal.

Why Charge for eManifest?

The eManifest system is supposed to be revenue-neutral. This means that the EPA has to bring in at least as much money as the system costs to develop and maintain. At the same time, the EPA has to take care not to charge too much money, since the law forbids the system from making a profit. In order to accomplish this, the proposal ties the price to the marginal cost of processing each document.

The marginal cost of each document will change over time (due to inflation and changes in technology), so the EPA will adjust the fee structure accordingly every two years. Users will be charged a bit extra in the first few years in order to recoup the cost of development.

Who Will Pay the EPA?

Ideally, every user of the system pays in proportionally to their benefit. In practice, this has to be balanced against the difficulty of collecting fees from many different sources. The EPA also wants as many users as possible to use the eManifest system, so they want to avoid high fees for most users.

After considering several alternatives, the EPA has proposed charging waste disposal facilities for every manifest they submit. This will keep the number of firms the EPA has to track to a minimum, while keeping fees low for the majority of users. The EPA assumes that the disposal facilities will be able to distribute the cost to their clients (waste generators and transporters).

Some services will cost the EPA more than others. Because of this, the EPA proposes that additional fees be charged for the following services:

The price the EPA charges for these services will be based on the cost of providing them, just like the normal eManifest fee.

Disposal facilities will still be allowed to submit paper manifests by mail to an EPA processing facility. At that facility, a federal employee will key the data into the eManifest system. Obviously, this will cost more money than submitting electronically. To offset this cost, the EPA will charge an additional premium for paper filing.

The EPA anticipates 75% adoption of eManifest within five years. Since the cost savings of electronic systems increase with more users, the EPA considers meeting this benchmark to be essential. If fewer than 75% of firms adopt eManifest by the five-year mark, the EPA proposes increasing the fee for paper filings beyond cost, so as to better incentivize adoption.

The final fee structure will affect thousands of companies across many industries. If you have a strong opinion about anything in this article, I would recommend submitting an official comment to the EPA. The agency plans on reviewing all submitted comments, and will likely base their final rule off of the comments. The comments close on the 27th of September, so get them in soon.