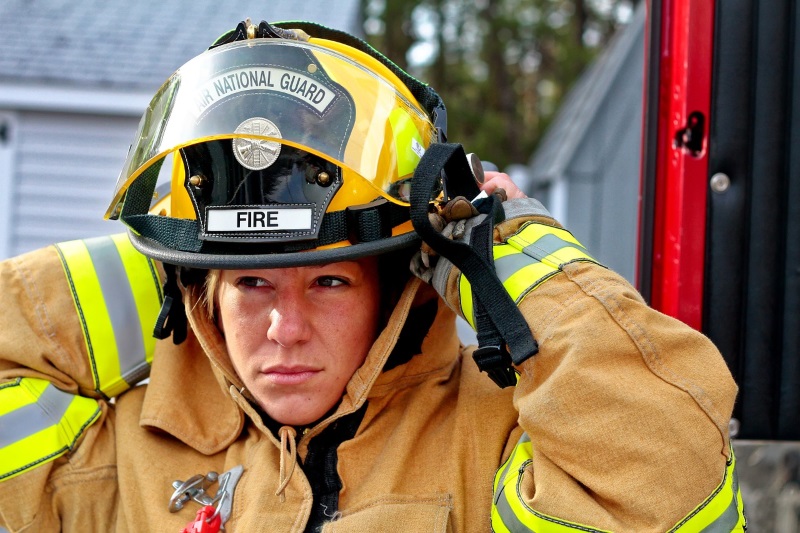 Last month, the EPA issued several revisions to the Emergency Planning and Community Right to Know Act (EPCRA). The revisions are meant to bring the Act’s nomenclature in line with OSHA’s Hazard Communication Standard (the US GHS law). Starting January 1st, 2018, all EPCRA tier I and II reports will have to match the revised standard.

What is the EPCRA?

The EPCRA was put into place in 1986 in order to prevent toxic chemical spills and other industrial disasters. The Act included several provisions, but sections 311 and 312 are the most pertinent to the recent revision. These sections require facilities to do the following:

The purpose of these reports is to keep emergency responders “in the loop” regarding all the hazardous chemicals on site. Key information has to be communicated in a clear and concise manner, in order to prevent delay or confusion. The more the fire department knows about the building they are about to enter, the better.

When the EPCRA was originally passed, it was intended to share a common nomenclature with OSHA’s HazCom. Most notably, the hazard classifications on the tier I & II reports were supposed to correspond one-to-one with HazCom’s classifications. This correspondence was broken when OSHA adopted GHS in 2012.

In order to correct this disconnect, the EPA has replaced EPCRA’s hazard categories with GHS hazard classifications.

This amendment will make EPCRA reports more comprehensible for first responders, and easier for facilities to compile.

What Has To Be Done?

If your facility has to submit reports under the EPCRA, you will have to take steps to adopt the revised standard. The final deadline for full compliance is still more than a year away (January 1st, 2018), but there are some things you should consider doing first.

The new standard shouldn’t be difficult to switch to, provided you plan ahead. Just make sure you keep the change in mind next year, so that the deadline doesn’t catch you by surprise!