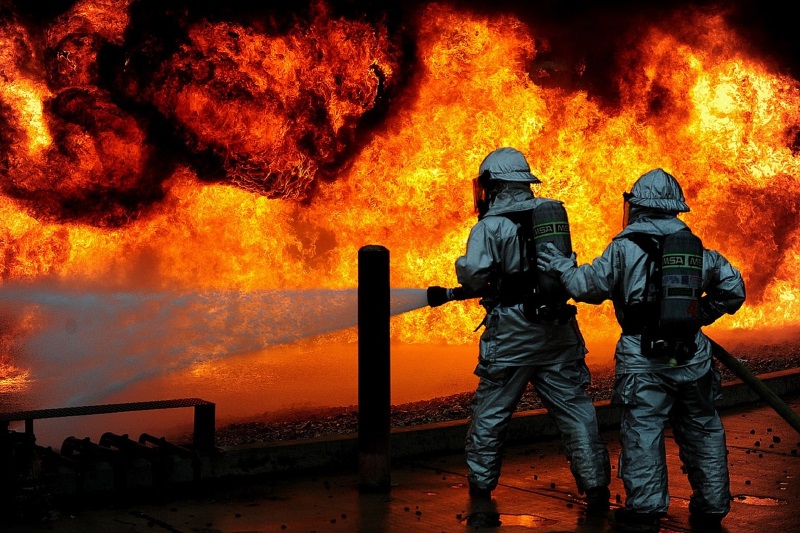 Zodiac Cabin & Structures Support LLC, a Washington State-based company, is facing over a million dollars’ worth of fines following a severe fire that injured more than a dozen employees.  A Washington safety authority discovered that the explosion that caused the fire would have been entirely preventable if Zodiac Cabin & Structures Support had used proper safety locks and guards.

That safety authority, Washington’s Department of Labor & Industries, cited Zodiac for 17 willful violations and issued corresponding fines of $1,190,000. The number of violations and their accompanying fines were based on the fact that 17 employees were injured during the fire. Each violation carried the maximum possible fine of $70,000.

According to EHS Today, “The company was also cited for eight serious violations related to confined space because of employees entering the 90-foot oven to perform cleaning, service or maintenance. Working inside a confined space area such as the oven without safety precautions can be deadly to both workers and would-be rescuers. Confined space hazards can include suffocation, toxic atmospheres, entrapment and other dangerous conditions that are fully preventable.

An additional six violations were related to failing to prevent ignition of flammable vapors and protect workers from inhaling harmful vapors and chemicals, such as from solvent and formaldehyde.”

Overall, these safety failures meant that company property faced serious damage and that employees faced life-threatening danger. When Zodiac Cabin & Structures Support chose not to fulfill regional or national safety regulations, they were following a path that exchanged worker safety for minor short-term financial gain. Luckily, no workers died in this explosion – but luck was very heavily involved. Committing to safety means long-term savings as well as improved productivity and reduced harm, so make sure to take a lesson from Zodiac’s failures and plan to keep your workers safe from unnecessary harm by pursuing a comprehensive health and safety plan in 2016.