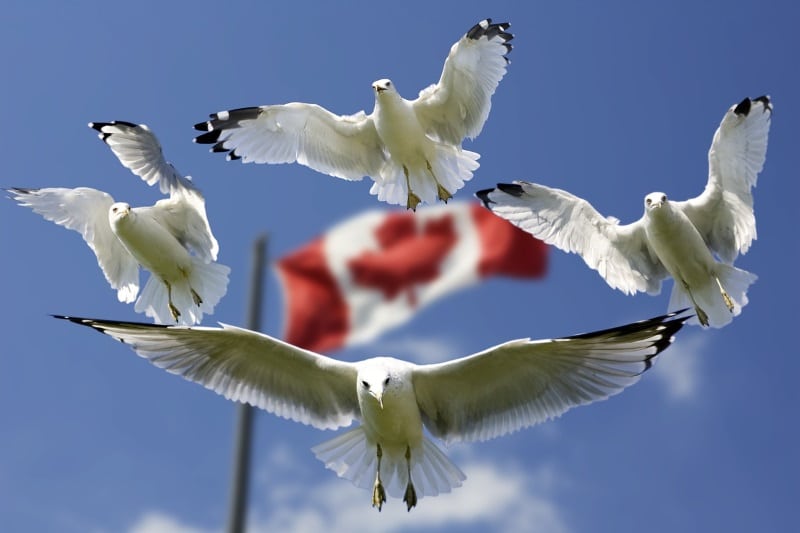 Health Canada, an extension of the Canadian government that makes decisions about regulatory changes to WHMIS, has recently  announced their plan to align with GHS regulations.

WHMIS first became Canadian law in 1988 through a series of federal, provincial, and territorial legislation. The original system is known as WHMIS 1988, while the recent update to implement GHS components will be identified as WHMIS 2015. The federal legislation that corresponds with WHMIS is the Controlled Products Regulations (CPR) (which parallels WHMIS 1988) and the Hazardous Products Regulation (HPR) (which relates to WHMIS 2015). The provincial or territorial government departments, agencies responsible for health and safety, or through the Labour Program, enforce WHMIS for federally regulated workers.

According to the Canada Gazette, the official newspaper of the Government of Canada, the regulations are currently “in force,” which means that suppliers may begin to use and follow the new requirements for labels and SDS’s for hazardous products that are sold, distributed, or imported into Canada.

However, suppliers have until June 1, 2017 to ensure that they are in compliance. Health Canada has announced a timeline for the transition period, during which manufacturers and importers can use either WHMIS 1988 or WHMIS 2015 to classify and communicate the hazards of their products. It’s important to note that suppliers may only use one system or the other, not a combination of WHMIS 1988 and WHMIS 2015. The timeline is illustrated below:

One of the main goals of the Hazardous Products Regulations, or WHMIS 2015, was to establish specific hazard classification criteria. All hazardous products used in the workplace are covered by the WHMIS regulations, and a WHMIS program, including education and training, must be implemented.