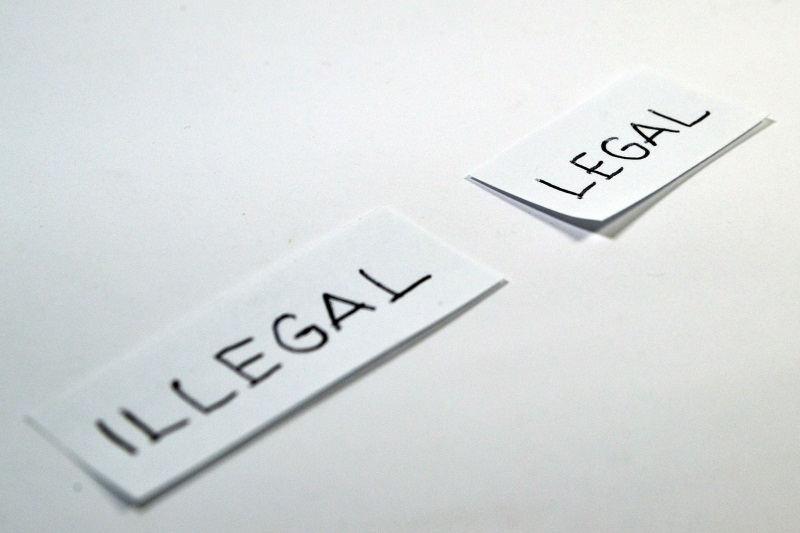 The Frank R. Lautenberg Act, which passed late last year in the Senate, will be the first of many much-needed reforms to the

1976 Toxic Substances Control Act. That law, passed by the EPA under the Ford Administration, has not been significantly updated to reflect modern practices even as we reach its 40th anniversary.

According to the Environmental Defense Fund, the TSCA doesn’t adequately protect Americans or the environment because it

The Lautenberg Act proposes giving the EPA new authority to regulate chemicals, mandating safety reviews for all substances that are used in producing consumer goods or in regular plant operations and requiring analysis of all new chemicals before they enter a market. The proposed chemical regulation act also would shift the EPA’s adjudication process for safety standards from the existing cost-benefit framework to a purely safety and health-based review.

Earlier this year, the House passed a similar chemical safety bill by a margin of 398-1. In order for the Lautenberg Act to go into effect, the house will need to pass a bill with the exact same content before it can proceed to President Obama for his signature. If the bill becomes a law, which it likely will, the EPA will have unprecedented authority to make new changes to chemical safety regulations and so many existing laws may be altered.

Keeping this in mind, it is important to stay on top of all chemical safety legislature as it comes into effect, knowing that you may face fines or cause inadvertent harm to your workers if you do not follow the new rules.