As detailed in our previous reporting regarding the proposed OSHA Hazcom updates, many chemical manufacturing trade organizations have echoed the issues we have detailed with these updates. OSHA has recently finished 3 days of public comments on the proposed updates to Hazcom.

The National Law Review has published a timely summary of the Public Hearings on Proposed Amendments to the Hazard Communication Standard. See the full text here. 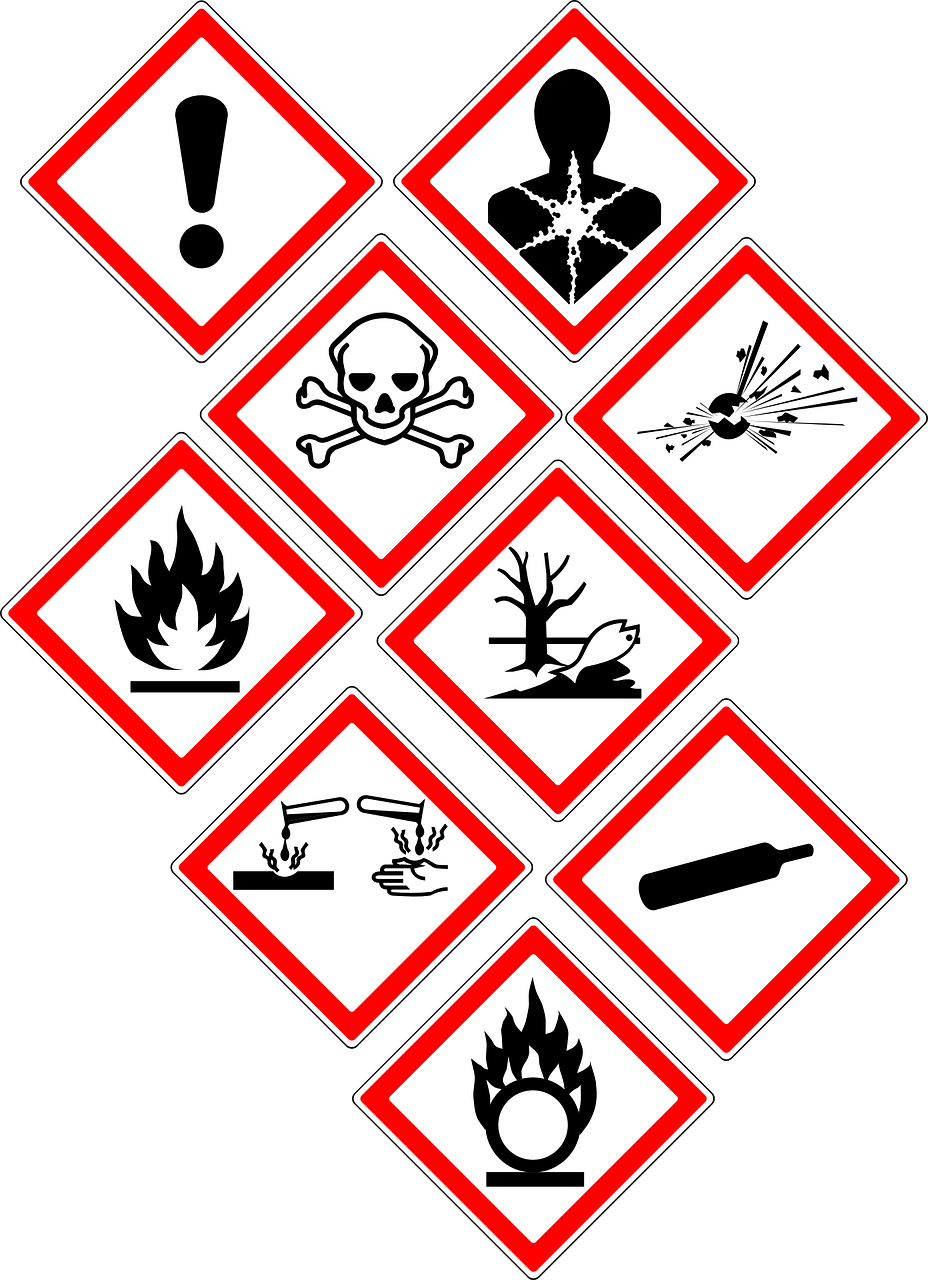 Per the National Law Review, the witness statements tended to coalesce around several key themes, including the following:

We joined with the NACD and many other associations in voicing our concerns about these SDS and other wording changes. We encourage you to make your voice known and follow this issue closely. Our joint continued input will be critical to seeing this resolve in wording that will both advance safety and support the business health of chemical manufacturers and users who are involved.

To follow this issue as it unfolds, contact Steve Russie, Director of Product Management, Quantum, at steven.russie@usequantum.com.

If you need support with SDS software or services, or a more automated way to manage your chemicals, be in touch with us at Quantum. We’re on mission to help everyone in the chemical industry succeed.

Smart software for a safer world