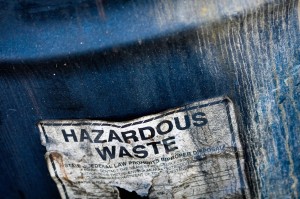 At the beginning of this month, the EPA substantially overhauled hazardous waste regulations. The Hazardous Waste Generator Improvements Rule seeks to fix shortcomings in the RCRA that were identified by the EPA in two investigations (one in 2004 and another in 2013). The EPA hopes to improve the flexibility and efficacy of RCRA enforcement.

The final rule includes over five dozen changes to the RCRA, but mostly it boils down to four major changes.

By implementing these changes, the EPA expects to save private industry and taxpayers money all while improving environmental protection and worker safety. The rule will probably be adopted nationwide soon, but is currently only in effect in areas under direct federal regulations (Iowa, Alaska, and US territories).